The Infinix Note 12i 2022 is powered by the Helio G85 SoC and was announced with Android 12-based XOS 10.6. However, Flipkart revealed the smartphone will run XOS 12 out of the box in India, which is also based on Android 12. It will also come with Widevine L1 certification, allowing 1080p video streaming on compatible OTT apps.

The Note 12i 2022 will have 4GB RAM onboard, virtually expandable up to 7GB using the smartphone’s internal storage. There’s also a 6GB RAM model, but it’s not mentioned on the promo page. It comes with 128GB of internal storage, while the 4GB RAM version has 64GB storage. 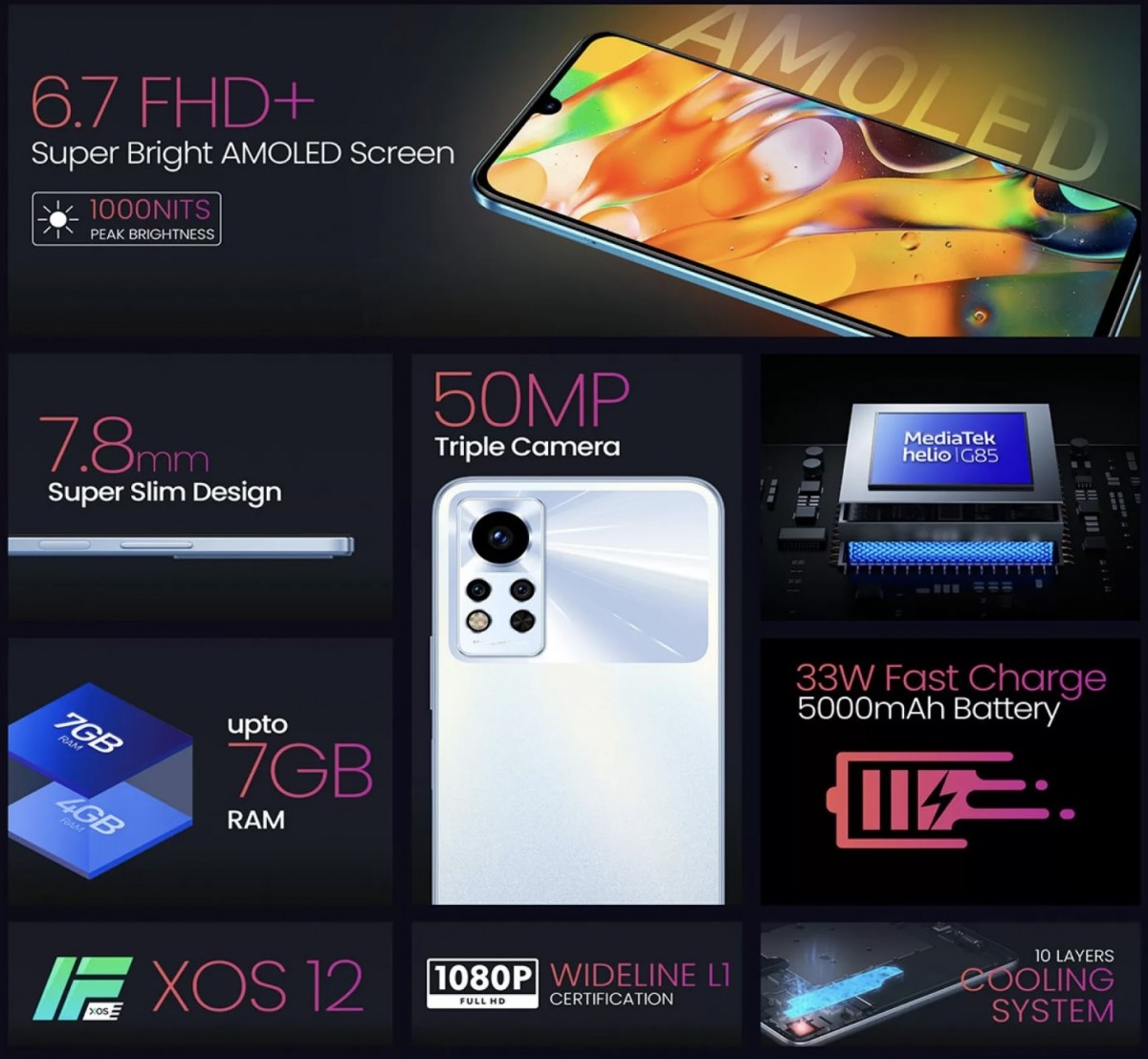 The Helio G85-powered smartphone is built around a 6.7″ 90Hz FullHD+ AMOLED display with a peak brightness of 1,000 nits. It has a notch for the 8MP selfie camera, but there’s no fingerprint reader underneath. It’s embedded in the power button on the phone’s right-side frame.

Around the back, you get a rectangular island housing three cameras – 50MP primary, 2MP depth, and QVGA units. Fueling the entire package is a 5,000 mAh battery with 33W charging. 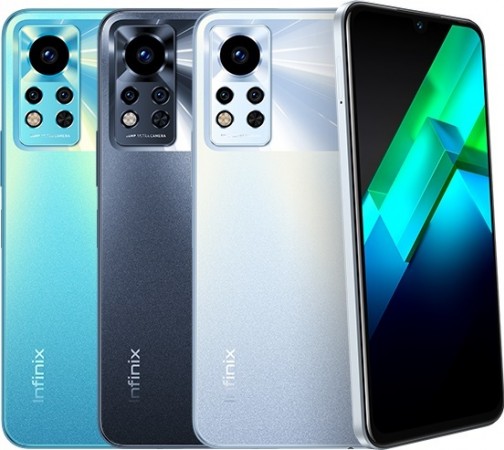 Flipkart hasn’t revealed the Infinix Note 12i 2022’s Indian price, but with the launch just four days away, there’s not much waiting to know more about its price and availability.